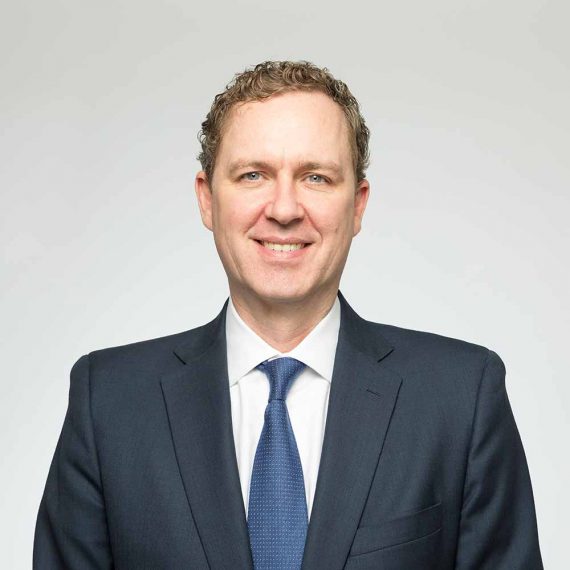 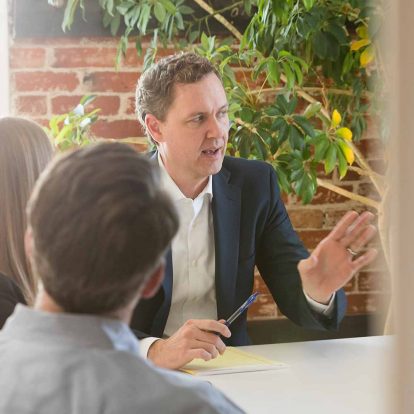 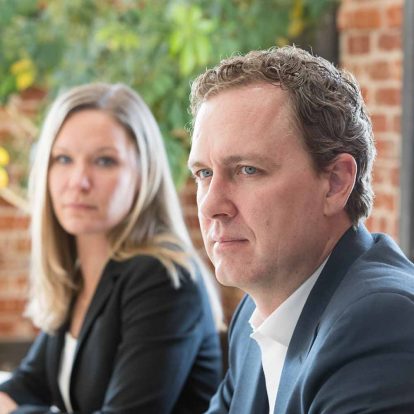 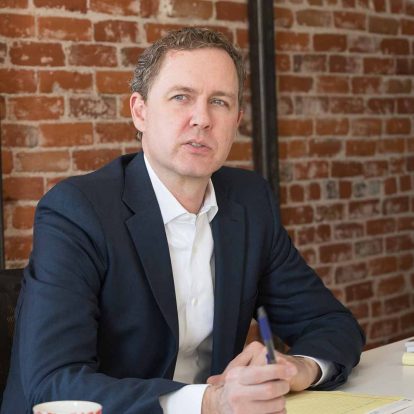 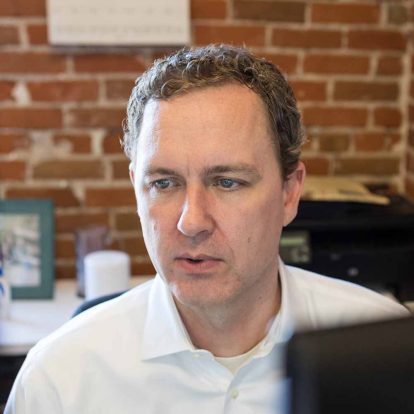 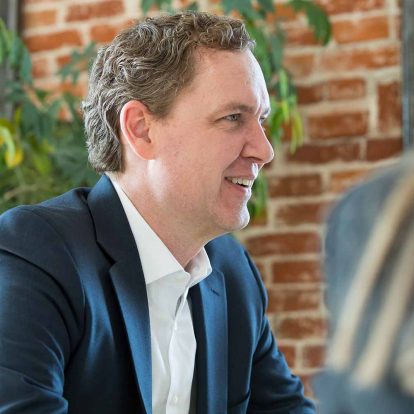 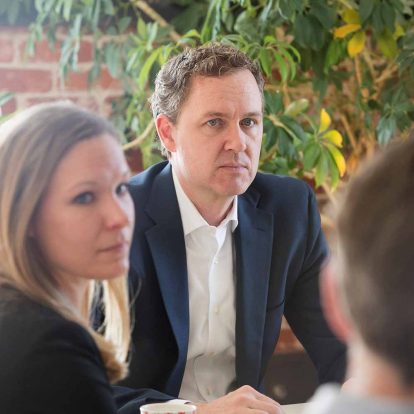 Since 2007, David Warner has specialized in bankruptcy law and commercial litigation in Colorado.

David graduated from Brigham Young University in 2003 and obtained his Juris Doctorate Degree from Baylor University School of Law in 2006. Drawing on the skills he learned in Baylor’s nationally recognized practice court program, David soon found himself in the courtroom, representing both individual and corporate clients. David has handled a wide variety of cases for his clients, including representing debtors and creditors in chapter 11 bankruptcy proceedings, chapter 7 bankruptcy proceedings, non-dischargeability litigation in bankruptcy court, and civil litigation in state and federal courts.

His significant experience representing individuals from all walks of life and companies from many different industries in both bankruptcy and state courts allows him to successfully lead his clients through complex legal problems. Just a few examples:

David is admitted to practice law in Colorado, Texas (inactive), and the United States District Court for the District of Colorado. David was selected by Super Lawyers as a top-rated bankruptcy attorney in the Denver area in 2020 and 2021. He has had a Martindale-Hubbell AV Preeminent Rating since 2020. He is a member of the American, Colorado, and Denver Bar Associations and the American Bankruptcy Institute. David has lectured on bankruptcy and insolvency topics both locally and nationally. 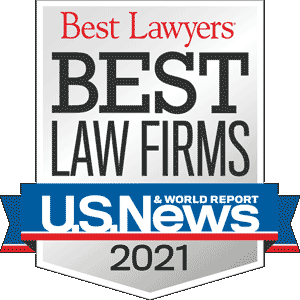